Looking at the development of EDFA from the growth of 5G

As mentioned above, the EDFA technical solution is relatively mature. The current and future development is mainly to reduce the space occupation and power consumption while ensuring excellent optical indicators. So modular EDFA came into being. Many modular EDFAs are already commercially available on the market. For example, the most widely used board-type EDFA has the advantages of convenient installation and easy management. It can be used directly by inserting it into the communication case. The production process is relatively simple. It is to encapsulate the modular EDFA on the board. The smallest known package size is the SFP EDFA developed and produced by WSEE. The packaging style is exactly the same as the SFP optical module. The electrical interface is also fully compatible with the advantages of ultra-compact structure and ultra-low power consumption. Although SFP EDFA has not yet been commercialized, it is believed that the future application prospects are very broad. 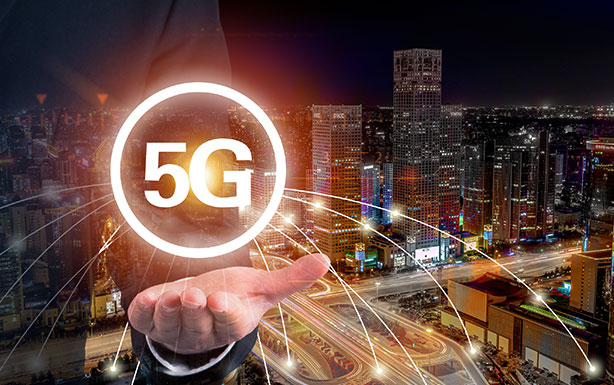 Previous:How to use optical modules correctly